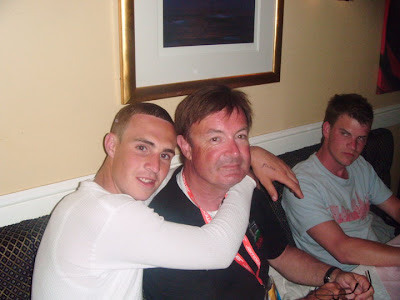 Windsor travelled to Kew to begin the second round of TVL Division 1 games last weekend. With Kew heading the table, it was always going to be a great challenge for the Home Park side.

Sadly the coin fell poorly for Nichols and Windsor where asked to bowl on a pitch that looked like it would take turn very early on. Windsor managed to knock over the top order with Vandermerwe (1/16) and Nichols (1/19) both grabbing scalps, but then it was the “Ben Harris Show” as the 18 year old picked up 7/52 in 18 overs, who along with Mohindru (0/52 off 19) managed to knock over Kew for 178. It was a par total in hindsigh considering Windsor had the home side 8/118, but the hot conditions gave rise to some tired feilding and bowling, where and extra 30 odd runs where leaked.

Windsor really needed to restrict Kew to around 20/30 less and bat alot more sensibly to be any chance of beating them, but has been the story for most of the season, the top order just couldnt get it together.